The play is set in a brightly lit room of what turns out to be a hospital. Budge does his Tai Chi exercises while trying to talk to Wyatt, with little result. They are soon visited by fellow patients. Or are they members of the medical staff? In any case they seem to come from the neighbouring psychiatric wing. But there is doubt about everything and everyone. Is anyone what he claims to be...?

Thirty years after the publication of his first novel, the American post-modern author Don DeLillo is recognised as one of the most important writers of his generation. He has written eleven novels so far, including the multiple award winning 'Underworld', a highlight in the master's oeuvre, and in literature in general. In addition to several plays and short stories, DeLillo also published 'White Noise', 'Libra', 'Americana' and ‘Mao II’. 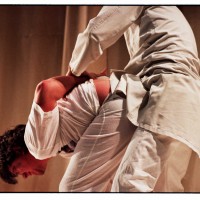 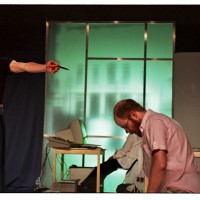 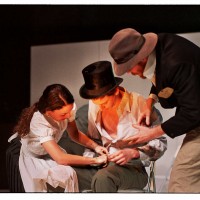 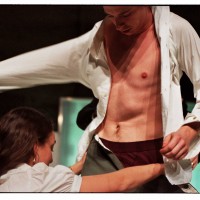 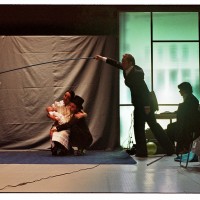 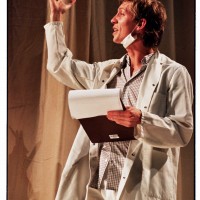 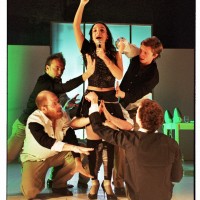 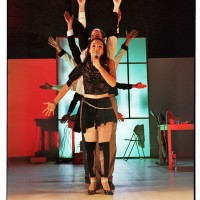 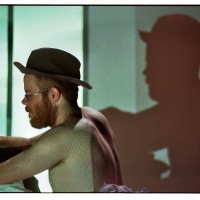 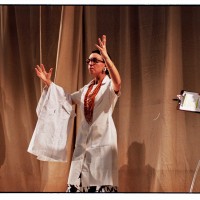 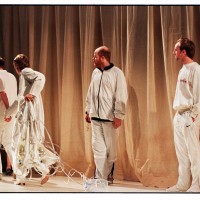 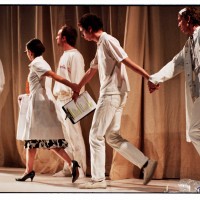 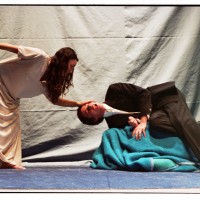 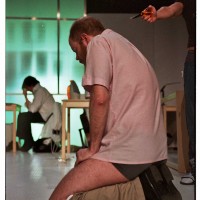 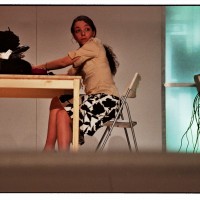 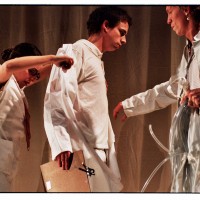