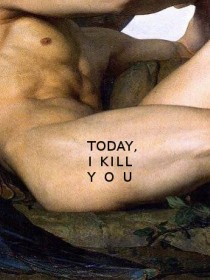 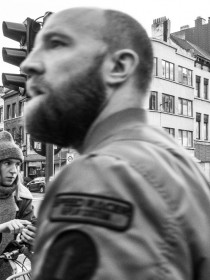 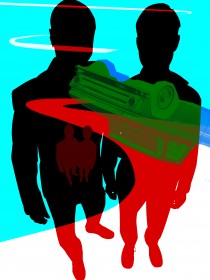 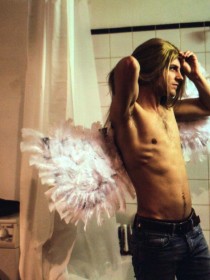 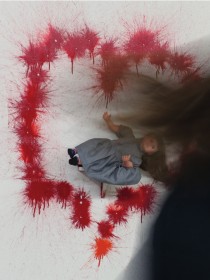 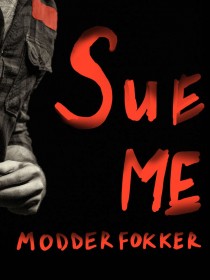 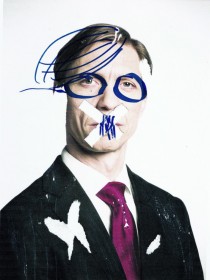 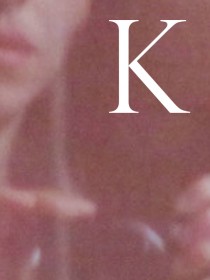 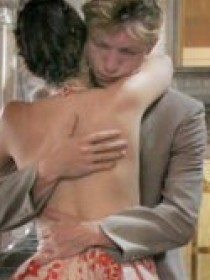 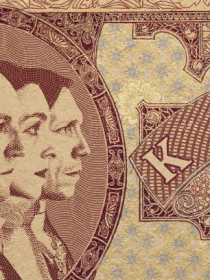 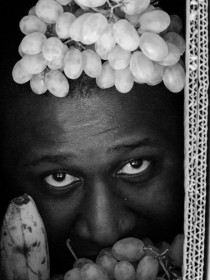 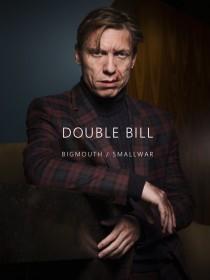 SKaGeN is a Antwerp based theatre company that has been producing highly successful plays in Flanders and the Netherlands since 2000, both on the art circuit and the more public-oriented festival circuit. Furthermore, the SKaGeN productions ‘Bigmouth’ and ‘Smallwar’ toured international in 17 countries worldwide, including the USA Honkong, China, New Sealand, Australia,... This success derives from its combination of high artistic standards and accessibility. SKaGeN was formed by members of a class that graduated from the renowned Antwerp Conservatory, headed by a lion of Flemish theatre, Dora van der Groen, and the internationally acclaimed theatre and opera director Ivo Van Hove. The group has developed into one of the leading theatre companies of its generation. SKaGeN has built a tradition to adapt great novels for theatre. SKaGeN’s versions of La Peste by Albert Camus, Voyage au bout de la nuit by L.F. Céline and Berlin Alexanderplatz by A. Döblin, are successful examples of this. SKaGeN is Valentijn Dhaenens, Korneel Hamers, Mathijs Scheepers and Clara van den Broek.