A spectacular location project in the new Court of Justice during the Summer of Antwerp!

Mr. Hoffmann is a respected teacher with a nice family. One day he’s arrested. One secret after another comes to light. The family is under pressure and everyone must take sides. Who can still believe whom? Who’s lying and who’s telling the truth? 150 spectators can attend the trial from the first row in the new Antwerp Court of Justice. From Mr. Hoffmann’s arrest to the courtroom apotheosis.

Truth and lies, pleas and testimonies in a lawsuit in which one family is central. There’s only one certainty: in the end the verdict falls. Then, what was crooked for years, is made right again. 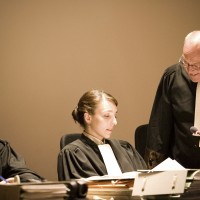 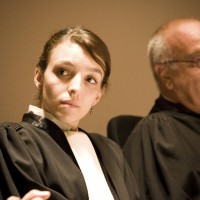 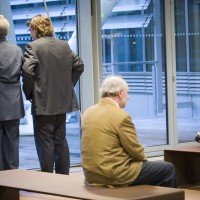 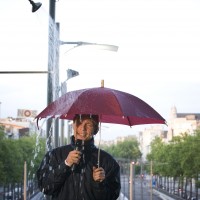 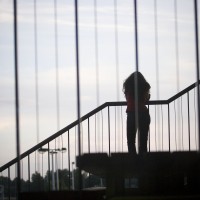 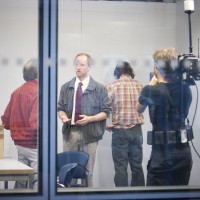 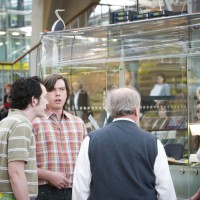 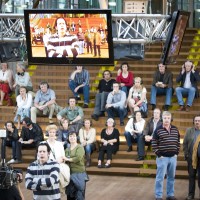